FORTUNE 500 COMPANIES, START-UPS AND NON-PROFITS ALL WORK WITH THE INNOVATION LAB

HOW TO GET STARTED
Our Director of innovation and client discuss the project and finalize the brief. A Lab is assembled from the hundreds of student strategists, writers, art directors, designers and content creators. Teams are made up of 10 – 70 students.
PROJECT LENGTH
Depending on the scope of a project, they last between 2 and 10 weeks.
THE BRIEFING
Briefings last between 1-2 hours. The client presents the project and the competitive landscape. The teams in the Lab are each made up of several specialties. They ask questions and explore the project from their unique point of view.
THE SECRET IS CLIENT / STUDENT COLLABORATION
The lab is successful because clients have the opportunity to be part of the process. At several points the client gives input into the Lab’s multitude of strategic and creative explorations.
THE CLIENT SEES THE MAGIC
In pitch-style presentations, student teams present their ideas to the client. With so many ideas the session takes several hours. The finale is the client giving feedback and announcing the winning team.
RESULTS BRANDS CAN USE
The Lab has created Super Bowl commercials, product innovation, new business launches, packaging design, social media campaigns, stunts, marketing strategies

Some of Our Corporate Partners 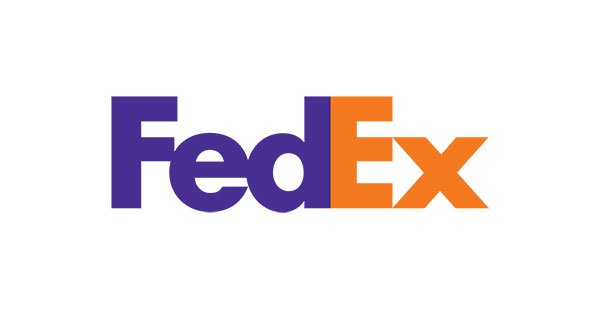 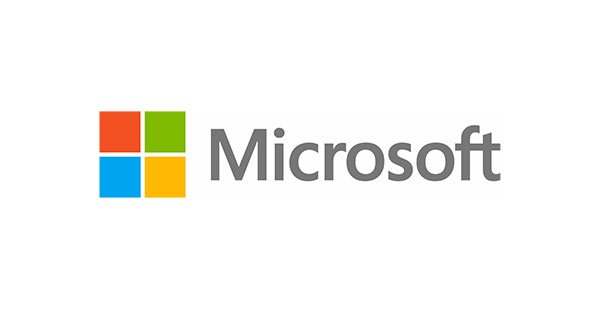 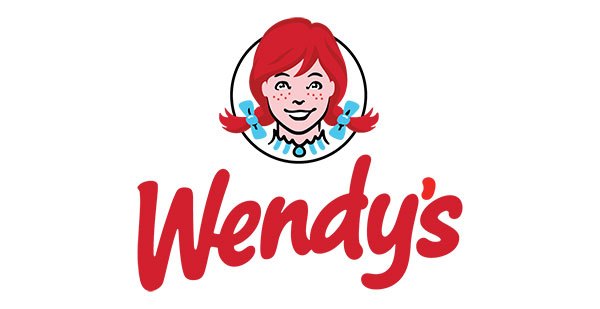 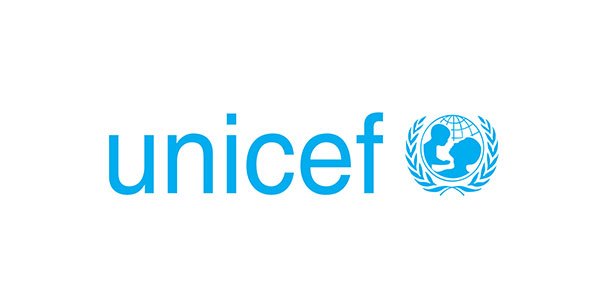 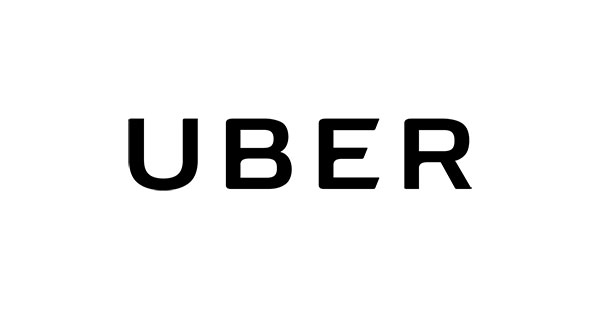 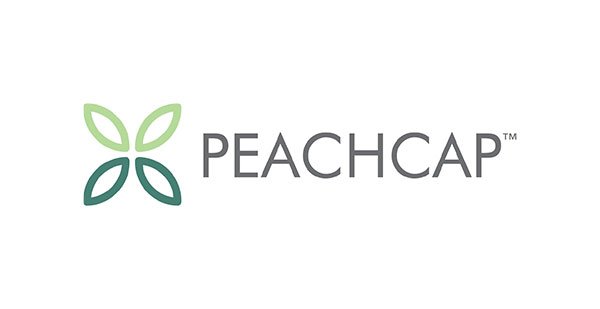 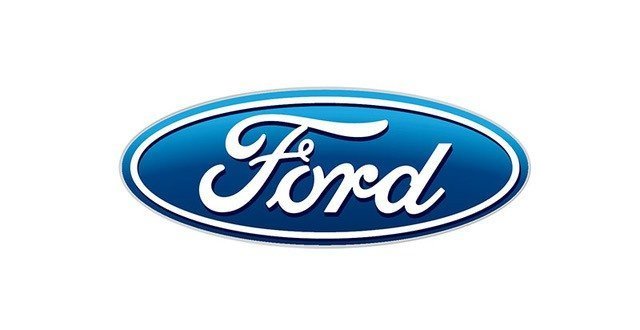 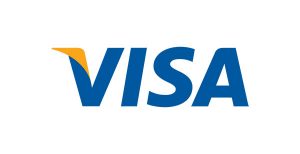 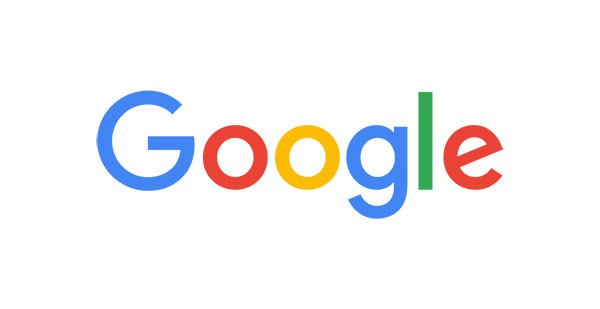 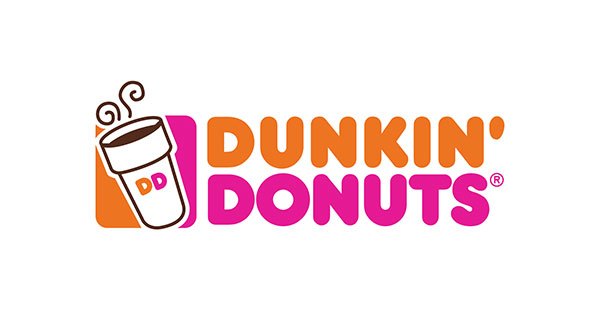 A Few Of The Projects We’ve Worked On

“Miami Ad School is one of the sources we have for good ideas. This past year we did two ideas that came from the students. One idea won three lions at Cannes and got recognized basically at every single award show. I strongly recommend Miami Ad School. We will continue to inves

Burger King’s Global CMO, Fernando Machado, named 2017 creative marketer of the year, had an idea. He and the creative leadership of DAVID, BK’s ad agency, created and taught a course at Miami Ad School focused on Burger King. The winning student idea, a “donut” burger served with a “donut hole” slider, was featured by The New York Times, Fox News and FastCompany.

USE SOCIAL MEDIA TO SPREAD A GLOBAL MESSAGE

UNICEF wanted a global solution. Miami Ad School tapped 70 students in five countries to work on the project. The brief? Spread the word that malnutrition and starvation in Africa is preventable. The winning team was announced at a press conference at UN headquarters.

“I love the work I saw from the students. Every one of the 10 teams came up with at least one thing we could see ourselves leaving the meeting with today and doing tomorrow.”

Do You Have A Project? We’re Ready.

TELL ME MORE ABOUT WHAT YOU’RE LOOKING FOR 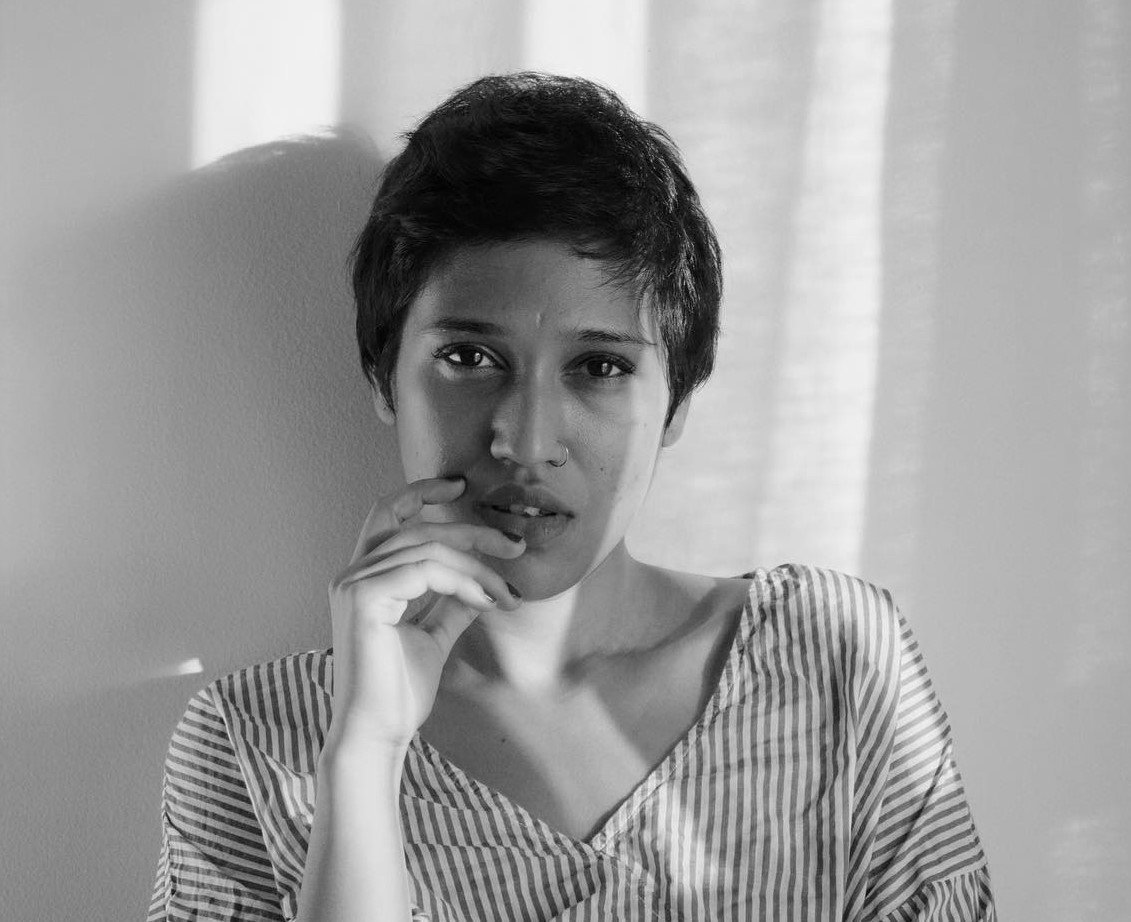 We are the Colombo home of Miami Ad school, the world’s most awarded creative school. Drop us a line or talk to our Student Advisor.